The town of Muggensturm originates from the "Eichelbach" settlement. The local church at the time, the St Margaret's Chapel dating from the 13th century, is historically the most significant building in Muggensturm today.

The community was first mentioned in a document of Pope Celestin III dated May 18, 1193. There are various theories as to how "Muggensturm" got its interesting name. One of them is an old tale in which the inhabitants of the town threw beehives at the castle's besiegers. The bees attacked the besiegers, who fled crying "Die Mucken stürmen", which translates to "the gnats are on the rampage".

During the Middle Ages Muggensturm was a chartered town surrounded and protected by a town wall and castle. As a border town between the dominions of Count Eberstein in the Murg Valley and the Margrave of Baden in Rastatt, however, Muggensturm invariably suffered during conflicts between its neighbours, which ultimately resulted in the town wall and castle being destroyed and the town losing its charter.

Muggensturm played an important role during the Baden Revolution of 1848/49 on account of its proximity to Rastatt. There are many historical reports of battles having been fought within the municipality.

Muggensturm can therefore look back on a long and interesting history. The town has since developed into an attractive and modern community today. Although Muggensturm has retained its rural flair, the ongoing development of infrastructure as well as contemporary residential and industrial areas have given the town a modern face.

Our main goals were to preserve and revitalise the original fabric of the old town while implementing effective traffic abatement, landscape and nature conservation measures. 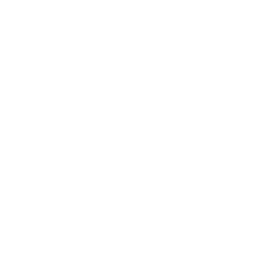